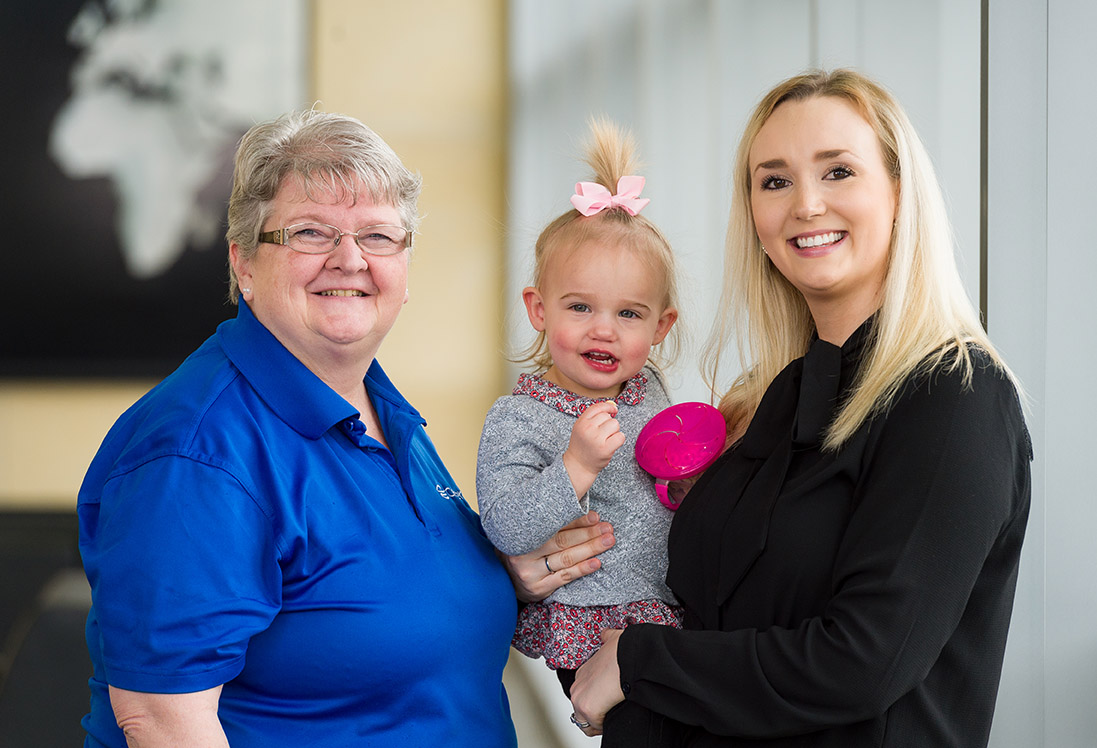 by Healthe at Cerner
Published on September 6, 2017

As first-time parents, Victoria Tiernan, program manager, and her husband wanted to take advantage of the Cerner Maternity program and its on-site classes, which are available at no-cost to our associates and their partners.

While Victoria and her husband enrolled in many of the Cerner Maternity classes, they were especially interested in Introduction to Infant CPR – a one-hour course led by an American Heart Association-certified instructor. The course helps prepare parents to respond and manage in an emergency situation, such as choking, until professional help arrives. Victoria explained, “It’s a skill you hope to never need but one you want to have before you ever need it.”

Due to scheduling conflicts and the course in high demand, class instructor and Cerner Security Specialist, Norma Lollas, met with the couple one week prior to their daughter’s due date to review the class content.

Three months later, after their daughter Grace was born, Victoria was home alone with Grace while her husband worked late. Grace had caught her first illness from day care and had a fever. Leaving her phone downstairs, Victoria took Grace up to her room to give her a dose of infant’s Tylenol, a very thick syrup - it was the first thing Grace had consumed aside from breastmilk.

Victoria proceeded to give Grace a couple drops of the Tylenol. While she successfully swallowed the first two drops, Victoria knew immediately something was wrong after the third drop. She explained how Grace began to aspirate, “Her face turned bright red and had a look of panic as her arms flailed out to the sides like she did when she was scared. She began making a choking sound, and I realized her chest wasn’t rising and falling as she got so red she was almost purple.”

Despite her panic, Victoria remembered what Norma had taught her and her husband three months prior and took action. “I grabbed my daughter, held her in a prone position with her head lower than her body and gave repeated pats to her back. After a few pats, she started to cough and the Tylenol drained out,” she said. “We both proceeded to cry hysterically.”

Victoria doesn’t like letting her mind wander to what might have happened had she not taken the Introduction to Infant CPR class with Norma. She stated, “That night, and the course of my family’s lives, could have ended very differently.”

A year later, Victoria and her husband are still incredibly grateful they had the opportunity to take the course. She emphasized, “As parents, the health and safety of our children are always on our mind – I can’t think of a reason not to take the Cerner Maternity courses, especially when they’re so conveniently offered to us.” 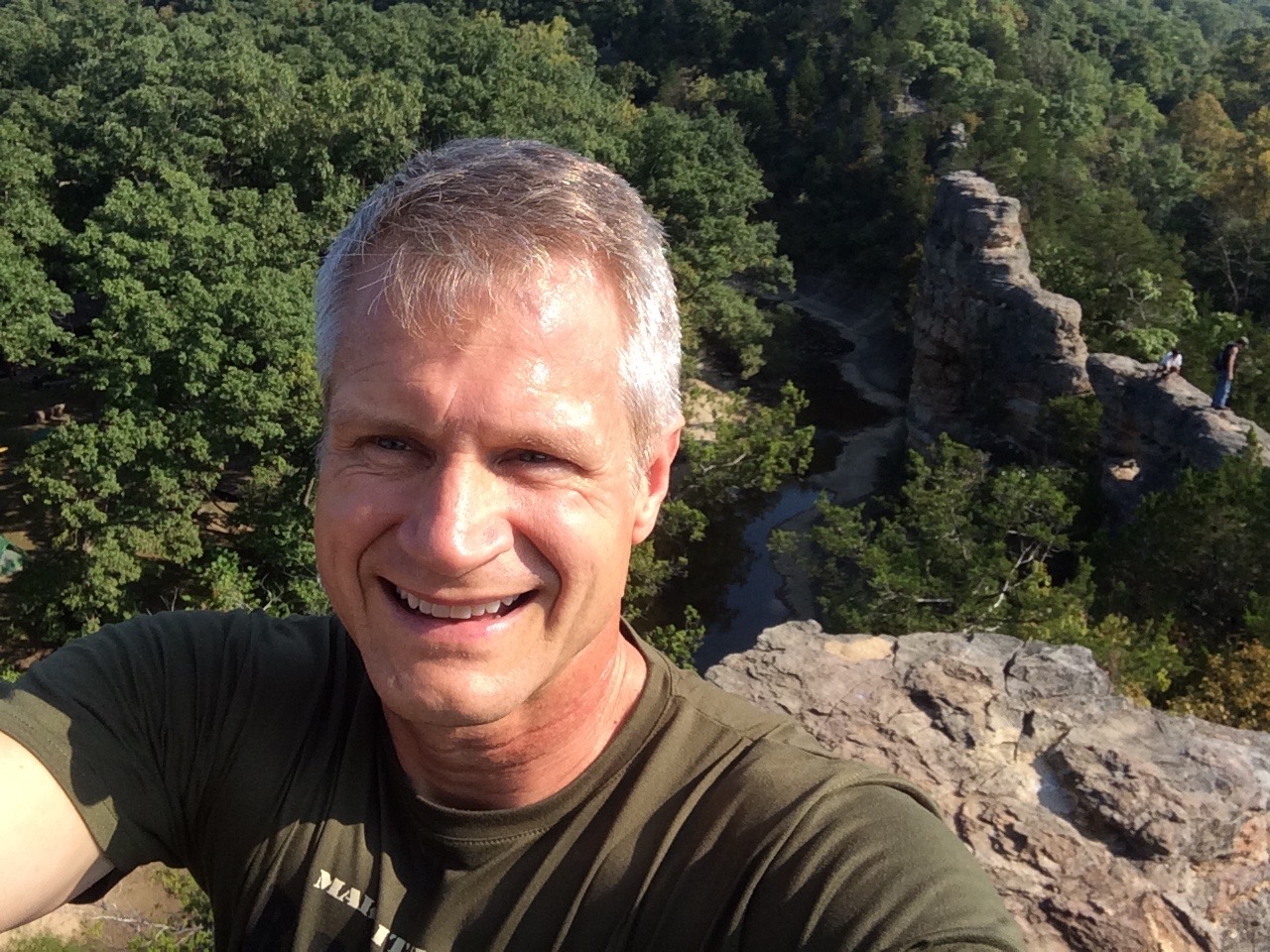 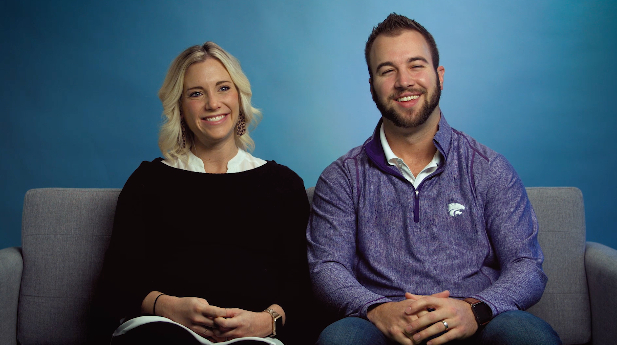 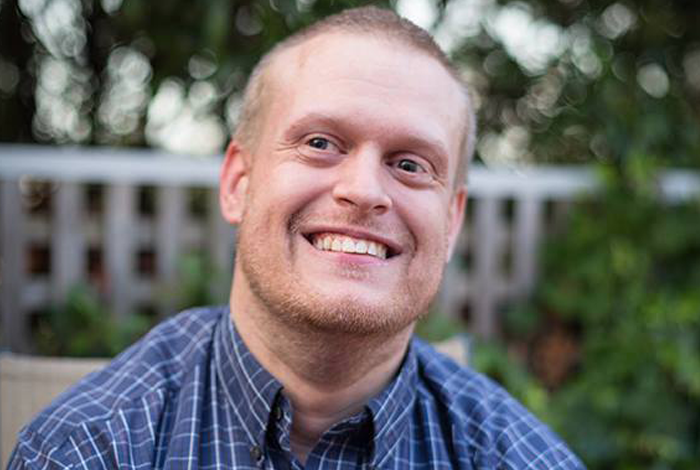 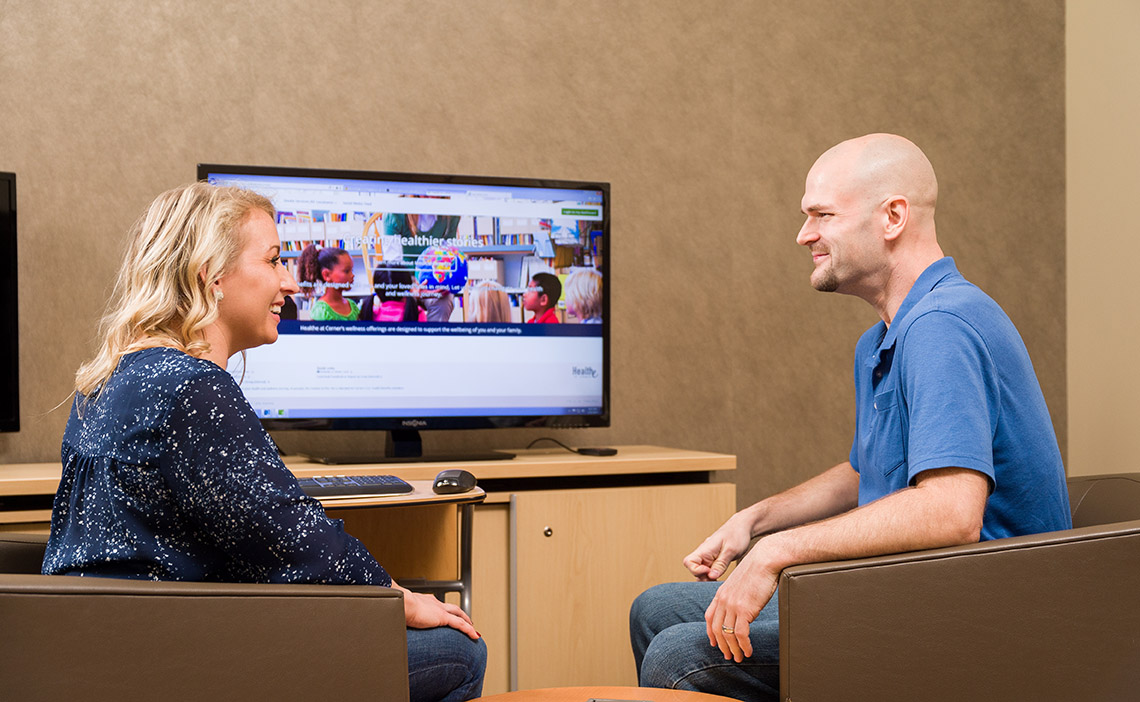